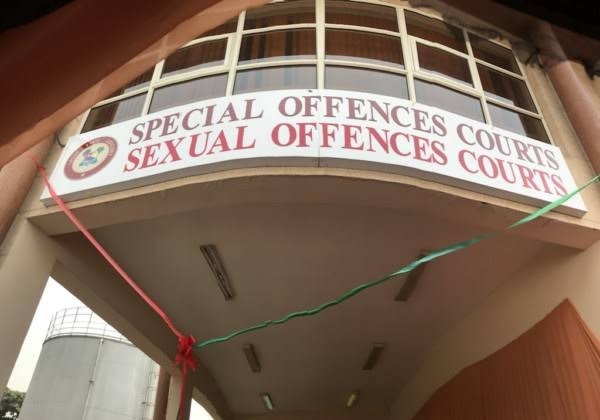 Justice Sherifat Solebo of an Ikeja Special Offences Court has discharged and acquitted a 53-year-old  landlord, Sanni Arowolo, who was previously accused of impregnating his tenant’s 14-year-old daughter.

The State prosecutor, Ms. Saidat Fashola had arraigned Arowolo before the court over allegations that he defiled and impregnated the girl in her mother’s shop sometime in February 2019. The prosecution accused the defendant of sexual defilement against the victim in the shop he rented out to her mother.

After three years of trial, the court on Wednesday, May 11, ruled that he couldn’t have impregnated his 14-year-old tenant’s daughter. According to the judge, the prosecution did not prove the case of defilement against the defendant beyond a reasonable doubt.

“The prosecution was unable to establish anything that the defendant committed the offence and that was why the court ordered a DNA test.

The court received the report of the DNA through an email and physically through a courier.

The result of the DNA test showed zero probability. The alleged father lack genetic pattern that can lead to the fact that he impregnated the survivor.

Arowolo broke into tears after the judge gave her ruling.