Legendary singer, 2Face Idibia has threatened to sue ‘Gambo’ crooner, Brymo, for defamation after his outbursts on Tuesday. 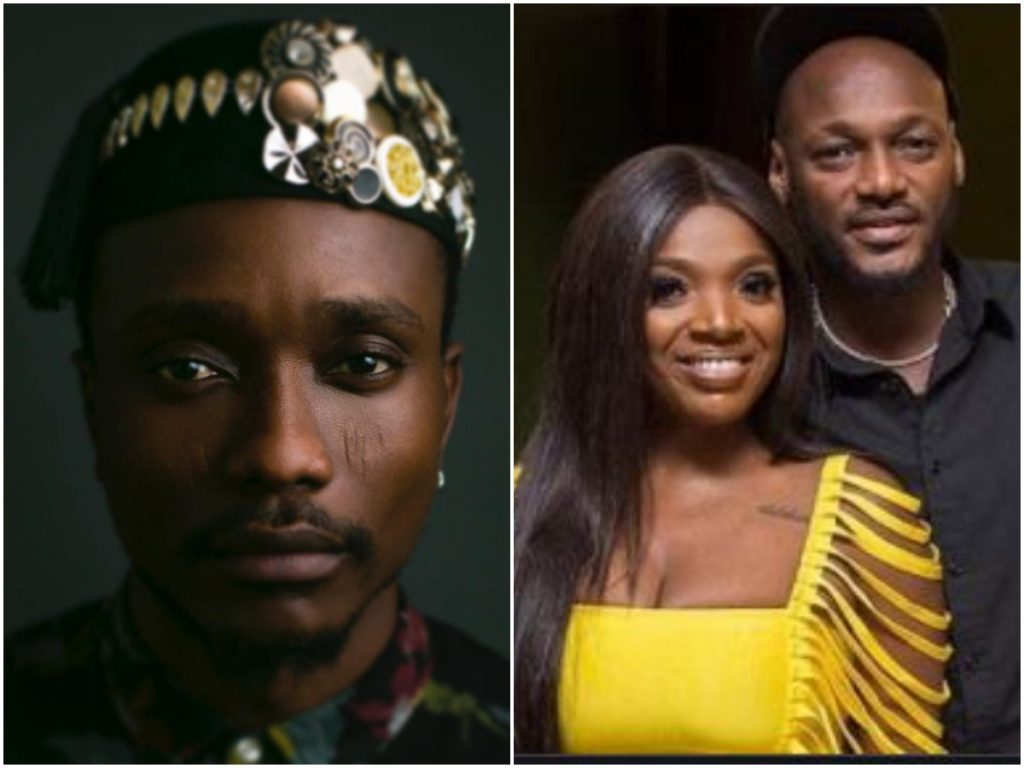 Newspot recalls that Brymo in a series of tweets on Tuesday night, called out the music icon for physically assaulting him and allegedly accusing him of sleeping with his wife.

Days after the outburst, the singer, via his Twitter page on Thursday, October 7, 2021, shared the letter he received from Tuface’s lawyers. 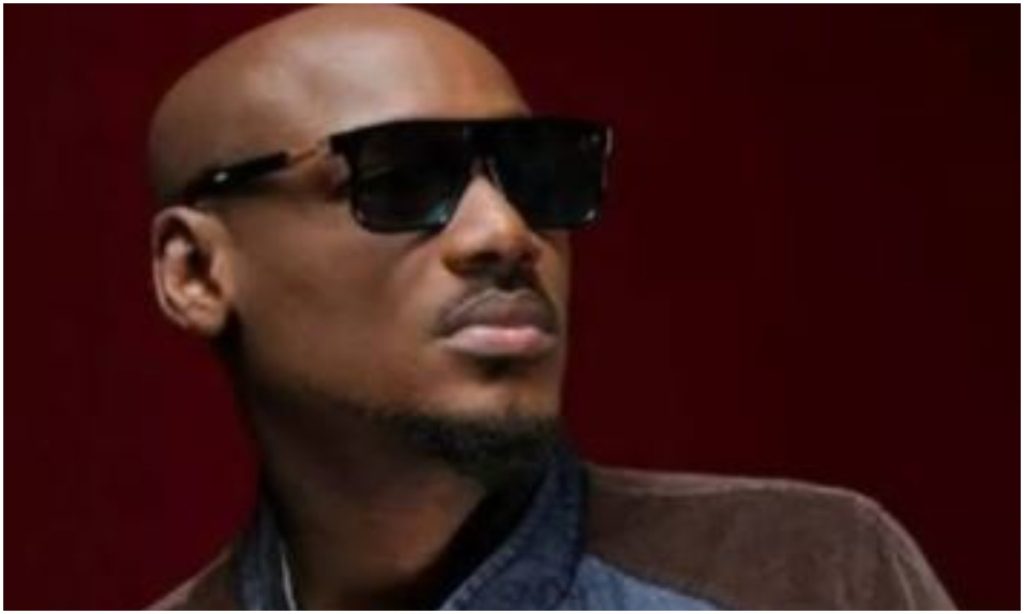 “The baseless and false accusation has caused unspeakable distress to our client and his family. You have also caused estimation to be lowered in the estimation of his friends, business associates and wilder members of the public and further caused him a significant loss of business,” part of the letter read.

The letter also gave Brymo 48 hours to tender an unreserved apology to 2Face Idibia and his family on all his social media pages.

It also stated that he should withdraw all the comments he made about the music star from his social media pages.

“Should you fail or refuse to meet our demands, we shall perfect our client’s instruction and pursue redress by seeking no less than one billion naira in damages against you in court,” the letter concluded. 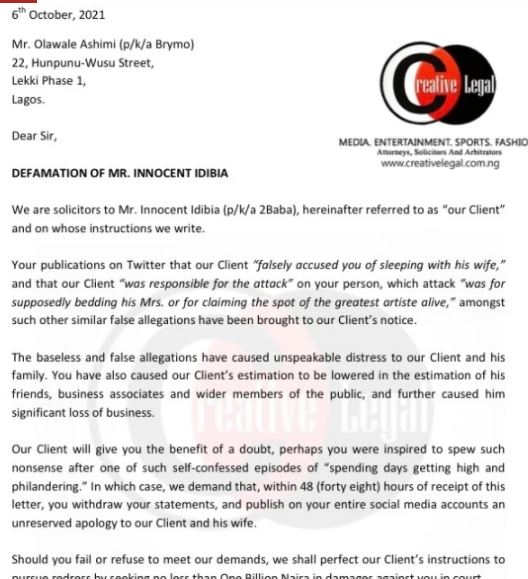 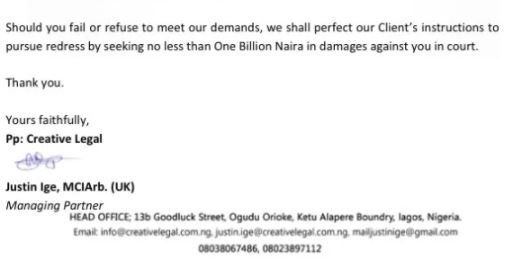