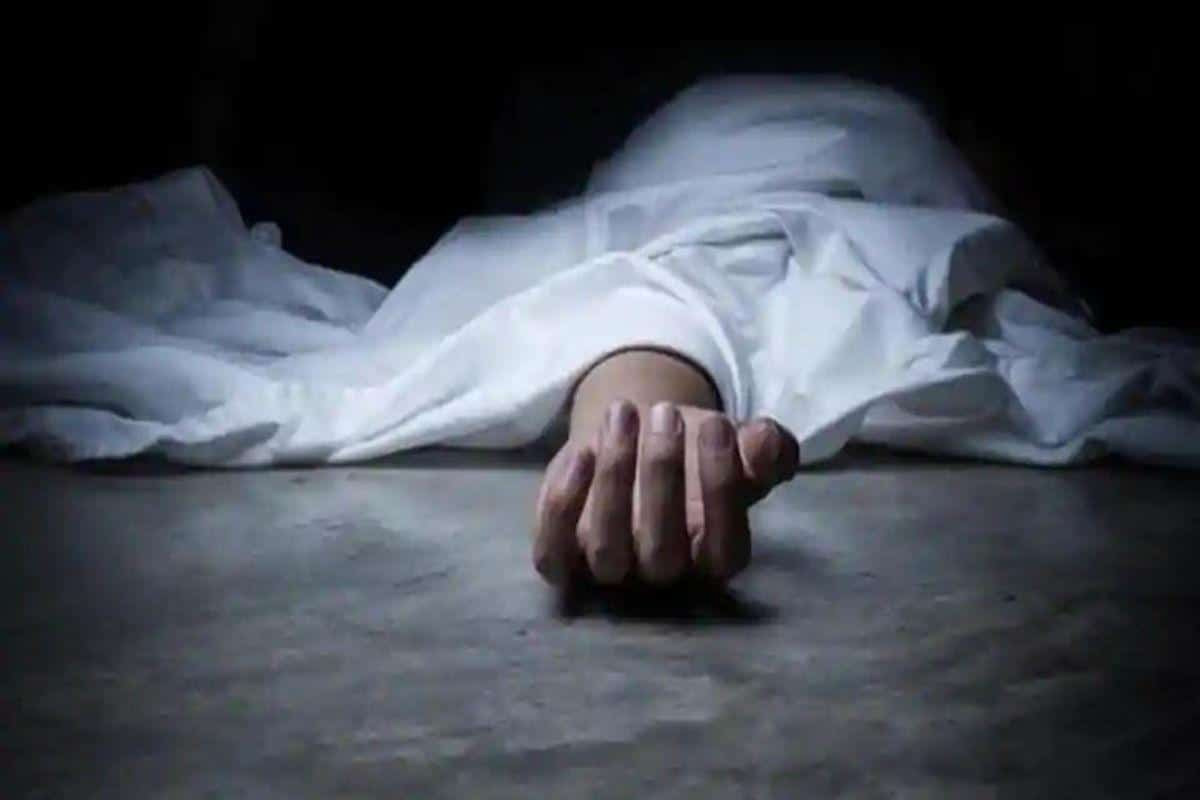 A 29-year-old petrol tank installer identified simply as Ahmed suffocated and died on Saturday February 19, while working on a petrol tank at a filling station along Offa garage road in the Kwara State capital.

The victim was said to have come from Ibadan with his boss for the job but suddenly suffocated while they were performing the maintenance work on a faulty petrol tank at the filling station and eventually died.

Firemen were able to evacuate the body from the tank and handed it over to his boss identified as Abdulbasit Oladimeji. It was also learnt that the deceased embarked on the job without putting on the necessary safety implement.

“A 29-year-old tank installer/maintainer called Ahmed was recovered dead from petrol tank at a popular filling station in Ilorin, capital of Kwara.

“The victim man actually came from Ibadan with his boss for the job. While they were performing the maintenance work inside the petrol tank at the filling station, he suddenly got suffocated and eventually died in the tank.

“However, firemen were able to evacuate the body from the tank and handed over to his boss, Mr Abdulbasit Oladimeji.

“Report says the casualty was too careless for his life without putting on the necessary safety gear before he engaged on the work.”