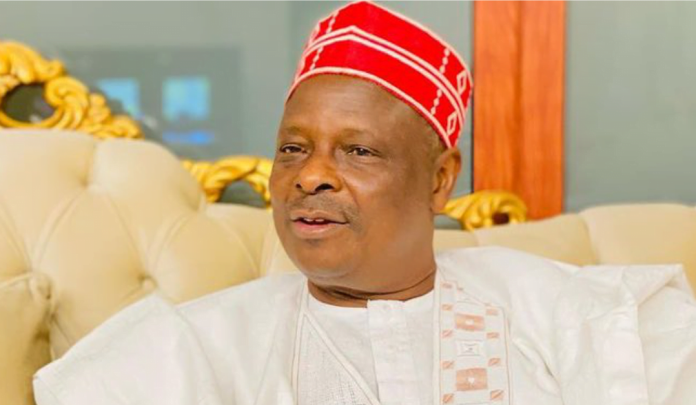 The New Nigeria Peoples Party, NNPP, presidential candidate, Rabiu Kwankwaso, has said he would accept defeat if the outcome of next month’s presidential election follows due process.

Kwankwaso disclosed this while addressing staff and students of the University of Abuja, UNIABUJA.

He noted that the 2023 elections must be free and fair.

According to Kwankwaso: “I have no problem with accepting losing election. The best way to accept the 2023 election is by doing the right thing – free, fair and of course credible election.”

He also promised to increase the numerical strength of the country’s armed forces as part of his security strategy.

“We have decided and it’s there in our blueprint that we will tackle the issue of insecurity. We are very angry that today, as we’re sitting here, we have so many people, young men and women being kidnapped.