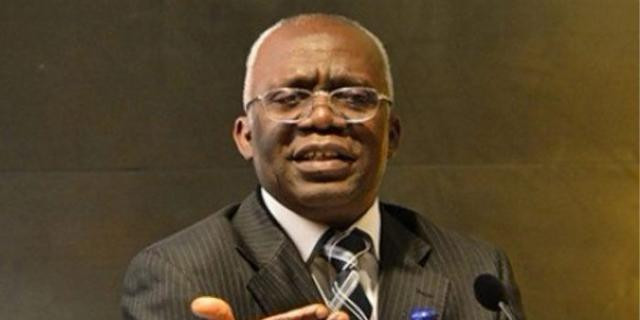 Human rights lawyer, Femi Falana, has faulted the N100m presidential nomination form fee set by the ruling All Progressives Congress (APC), describing it as “immoral” since the country’s minimum is N30,000.

“Those outrageous nomination fees are immoral, insensitive, and illegal. Again, section 42 of the Nigerian constitution provides that nobody shall be subjected to any restriction or discrimination on the basis of class, fortune, sex, or whatever,” the constitutional lawyer added.

If these parties are saying they want to exclude unserious people, that if you cannot mobilise N100 million or N40 million, you cannot attain some positions in your country, that is discriminatory and illegal.

The immorality of it is that we have over 90 million Nigerians that have been classified poor. In a country where the minimum wage is about N30,000 and it is not paid by some states, you can’t say you are collecting N100 million or N40 million to purchase a form.”