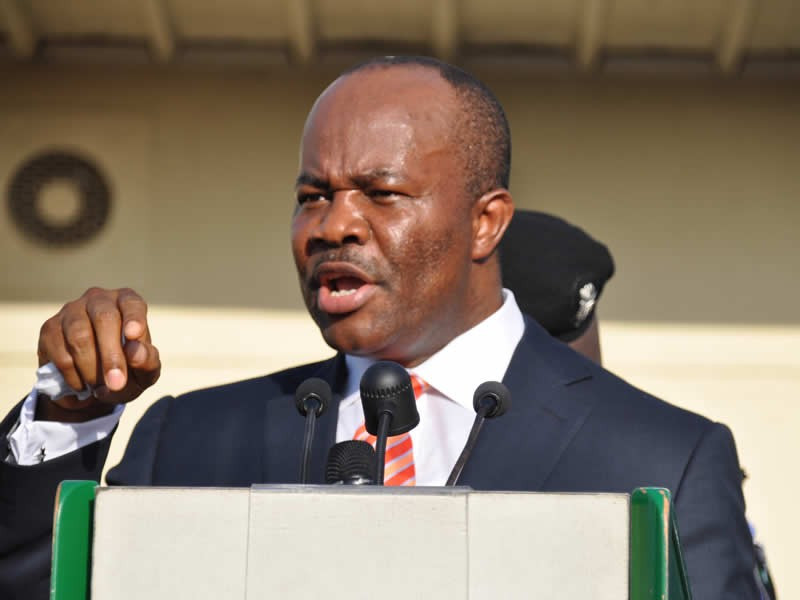 Minister of Niger Delta Affairs and presidential aspirant, Godswill Akpabio, has declared that the section of the Electoral Act as amended which says electoral appointees must resign before contesting for political positions does not exist.

Appearing on Channels TV’s Politics Today on Thursday May 5, Akpabio said the law is non-existent because an Abia court ruled that it was unconstitutional.

“In terms of section 84(12), it speaks about elections. If you wish to go into primary, you should try to resign before you go there.

“Even before Mr. President signed the bill, he had mentioned that it was not in line with the Nigerian constitution which contemplates 30 days before elections.

Akpabio added that he’s not bothered about the law because the constitution supercedes it. He said;