Some supporters of the Peoples Democratic Party (PDP) in Bayelsa, on Thursday, clashed in Yenagoa, the Bayelsa State capital over rivalry on the choice of candidate to contest for position at the Federal House of Representatives come 2023.

The clash, which threw the people of Kpansia community into panic, led to the burning of cars and matchet attacks on individuals and passersby.

A car belonging to one Ada Morris, an aide to the State Governor was also set ablaze.

Newspot, gathered that the supporters involved in the bloody clash allegedly belong to two rival camps, one for the State Commissioner of Health, Newton Aguele and a member of the State House of Assembly representing the constituency, Oforji Oboku.

Newspot, gathered that the fight was triggered by the noticeable campaign dance around the Kpansia area by supporters of the State Health Commissioner, Newton Aguele while the angry rivals launched an attack. 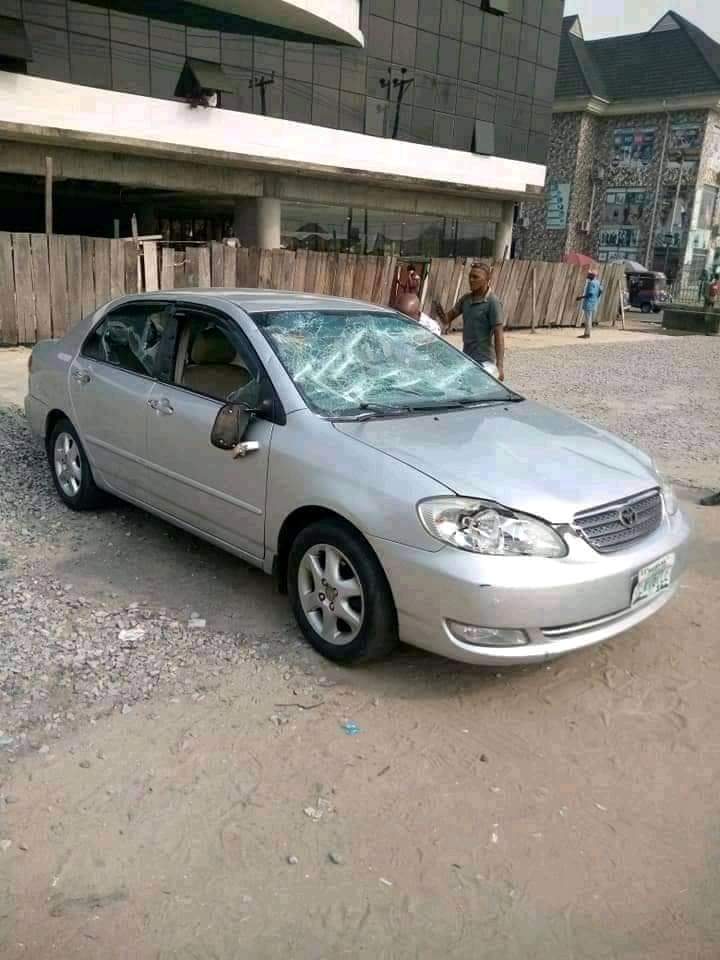 A visit by our correspondent to the scene showed that some of the burnt vehicles are being towed to the State Police headquarters. The arrival of policemen at the scene of the clash had calmed down the situation.

It was also gathered that the key actors in the clash have been summoned by the State Commissioner of Police for an emergency meeting. The outcome of the meeting is not yet known as of the time of filing this report.

Contacted on the development, the spokesman of the Bayelsa Police Command, SP Asinim Butswat, confirmed that two suspected groups of thugs clashed but that the police is investigating the motive behind such violence.