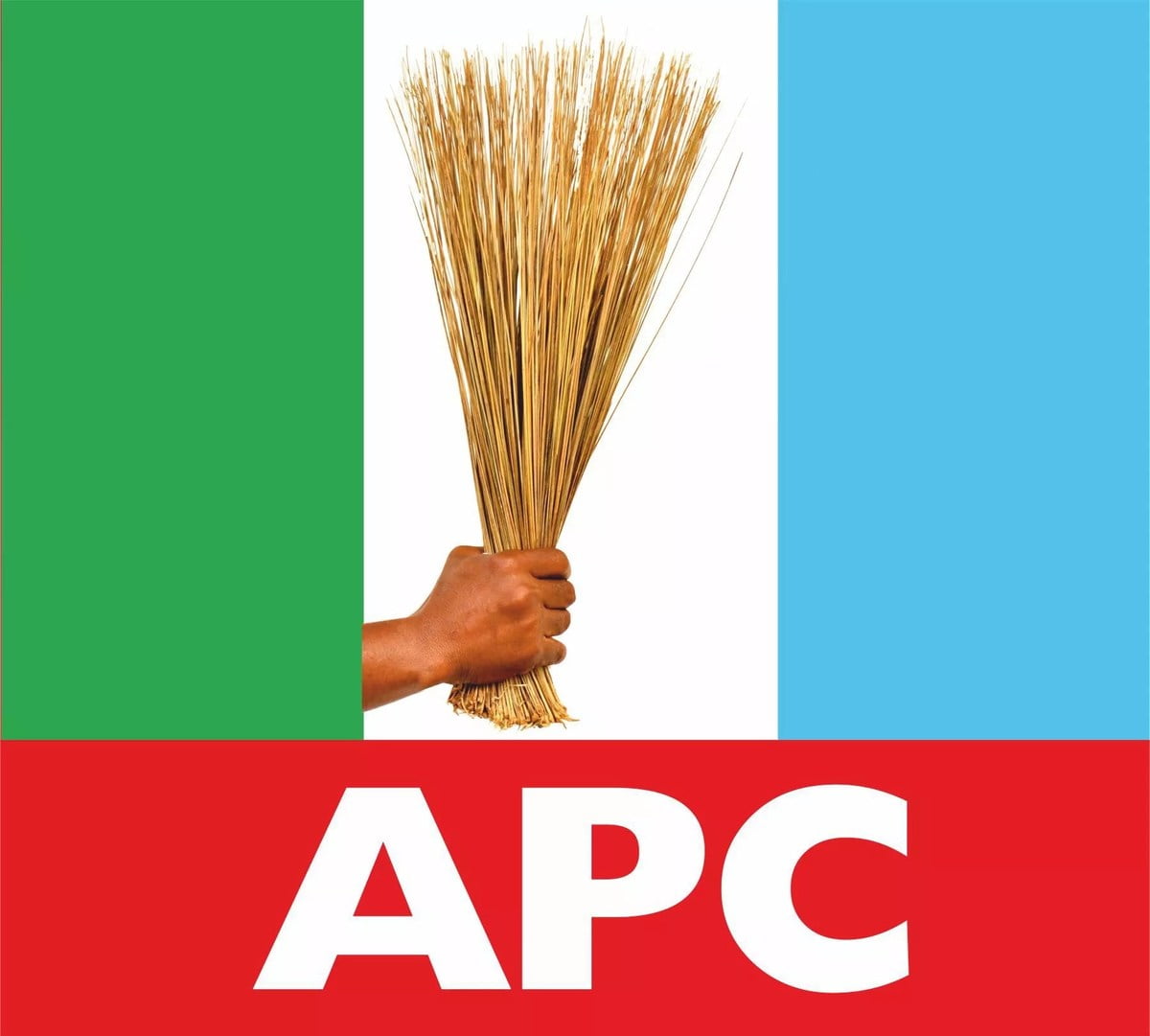 The ruling All Progressives Congress, APC, has reacted to the move by the former Speaker of the House of Representatives, Yakubu Dogara and other members of the Northern Leaders Consultative Forum to dump the party’s presidential candidate, Bola Tinubu.

Some members of the northern group earlier fell out with the ruling party following its choice of vice presidential candidate, Kashim Shettima.

Dogara and his allies who are Christians had antagonized Tinubu’s decision to field Muslim-Muslim ticket for the February 2023 presidential election.

After being silent for a long time, the northern group yesterday endorsed the presidential candidate of the Peoples Democratic Party, PDP, Atiku Abubakar.

Reacting to the development, the spokesman of Tinubu/Shettima campaign team, Festus Keyamo, said Dogara was only backing his former party, stressing that nothing has changed.

In a tweet on his official Twitter handle, Keyamo wrote, “My very good and amiable friend and classmate Yakubu Dogara should have spared us all the drama. From PDP and back to PDP.

“Nothing has changed; no alteration of political permutations. They were not with us in 2019 when we won. Wishing them all the best, except victory in 2023”

Why we frustrated Gov Ayade out of PDP – Ikem