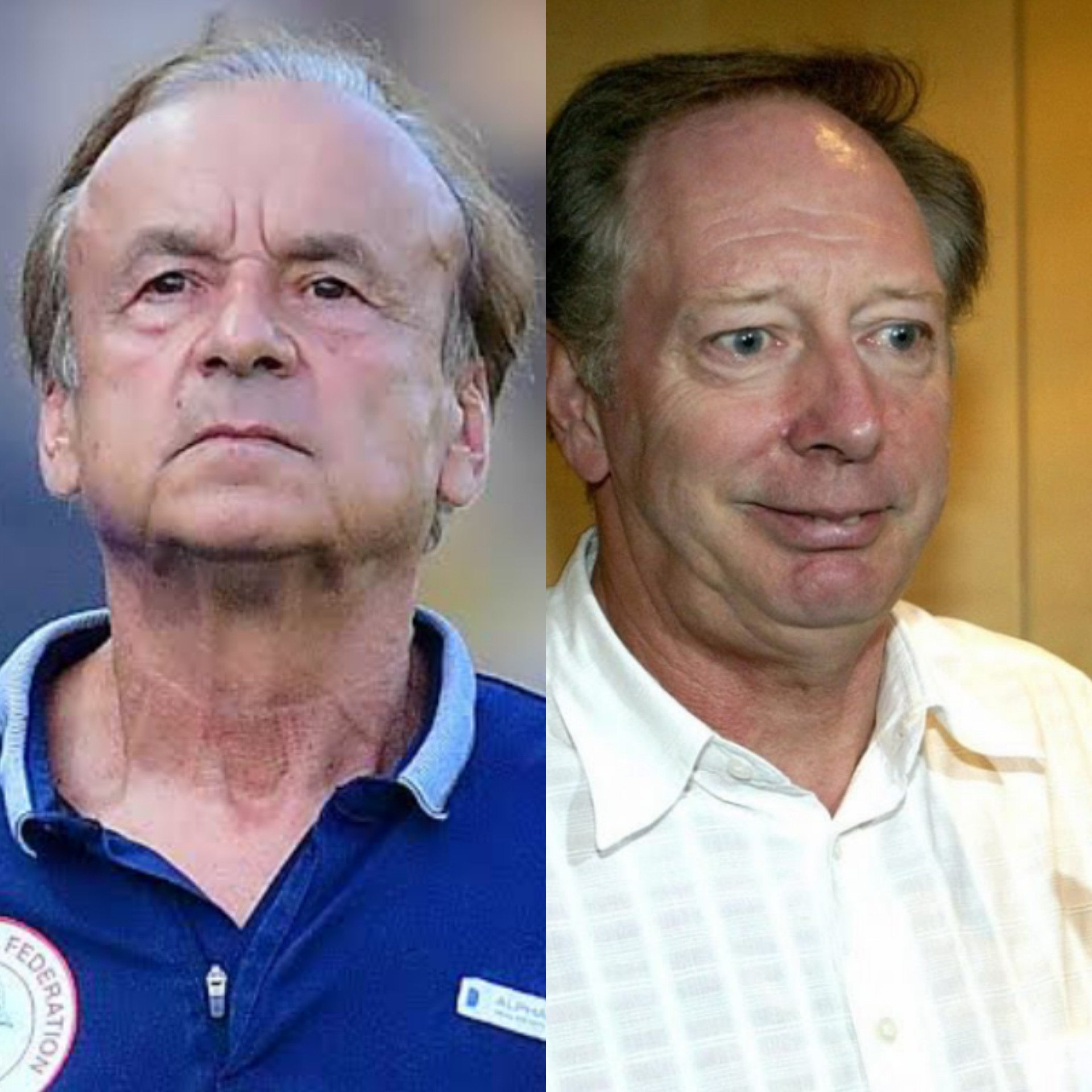 Bonfrere famously led the U-23 Nigeria men’s team to win the gold medal at the 1996 Atlanta Olympics before leading the Eagles to win the silver medal at the 2000 Africa Cup of Nations co-hosted by Nigeria and Ghana, losing the final game to Cameroon via penalty shootout and ever since then has been held in high esteem by soccer loving Nigerians.

“Nigeria’s 1996 Olympic gold-winning coach Jo Bonfrere has formally put in his paperwork to apply for the Nigeria job.

“The Nigeria Football Federation is currently in the process of paying off current coach Gernot Rohr to terminate his contract while interviewing candidates for the job #SuperEaglesInsider,” Udoh wrote on Twitter. 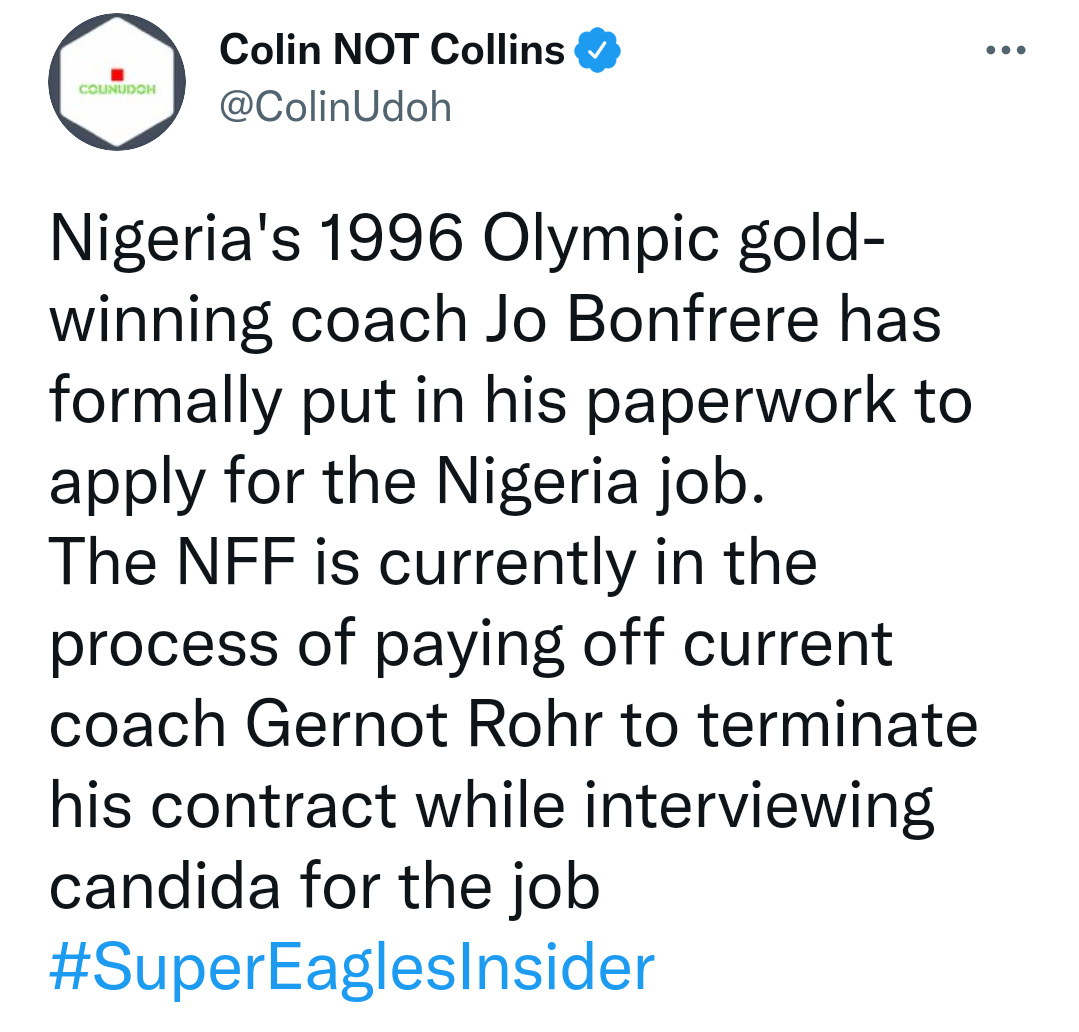 We Will Continue To Invest In Road Transport Infrastructure – Gbajabiamila – Newspot

We Will Continue To Invest In Road Transport Infrastructure – Gbajabiamila...