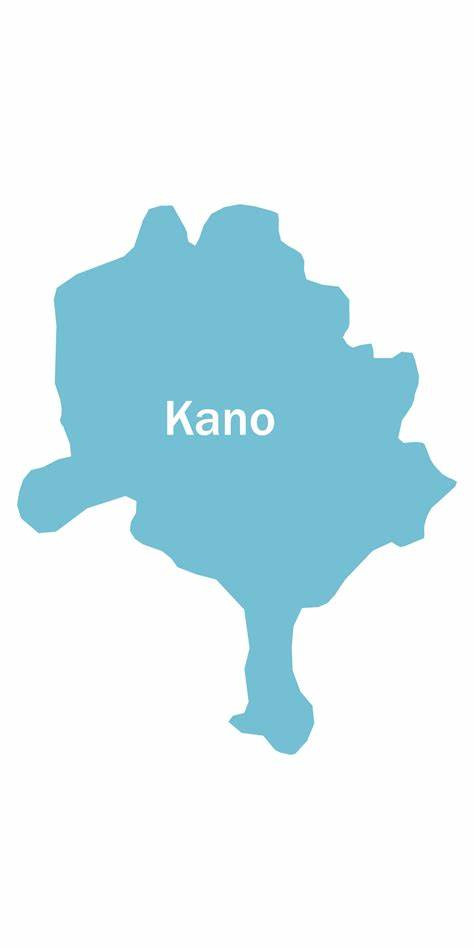 A 19-year-old Kano resident, Ibrahim Khalil has been sentenced to death by hanging for killing his five-year-old nephew, Ahmad Ado, by sellotaping his nose and mouth.

Justice Usman Naabba who presided over the case at Kano State High Court, convicted the Khalil on two-count of kidnapping and culpable homicide.

While he sentenced the convict to 14 years imprisonment for kidnapping, he sentenced him to death for culpable homicide after ruling that the prosecution had proven their case beyond reasonable doubt.

The judgement came after the Prosecution Counsel, Mr Lamido Sorondinki informed the court that the convict committed the offence sometime in 2019 at Karkasara Quarters in Kano metropolis.

Sorondinki said Khalil kidnapped his sister’s son, Ado, and in the process used a sellotape to cover his nose and nose, before burying him in a shallow grave at Sabuwar Sheka in Kano.

Three witnesses and four exhibits were presented by the prosecution to the court during the trial.

Though Khalil denied having a hand in his nephew’s death, his lawyer Barr. Aisha Abdulkadir presented him as a lone witness and pleaded for clemency on his behalf.