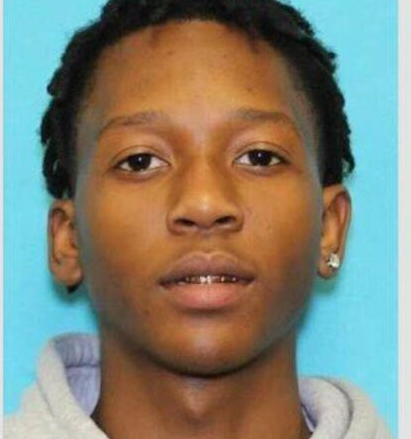 A teenager is in custody after four people were wounded Wednesday morning, October 6, in a shooting at Timberview High School in Arlington, Texas, authorities said.

Three people were taken to the hospital, including a 15-year-old boy who underwent surgery and is listed in critical condition, police said.

A teenage girl suffered a minor injury and has been released. A 25-year-old man is said to be in good condition.

An adult female, who is pregnant, was treated at the school and was not taken to the hospital.

Police believe some of the victims were students. Two of them are believed to have been shot.

The suspect was identified as student Timothy George Simpkins, 18. Simpkins fled the school after the shooting but turned himself in after getting an attorney.

He has been charged with three counts of aggravated assault with a deadly weapon. A 45 caliber handgun was found in the streets of nearby Grand Prairie that police believe could be the gun used in the shooting. 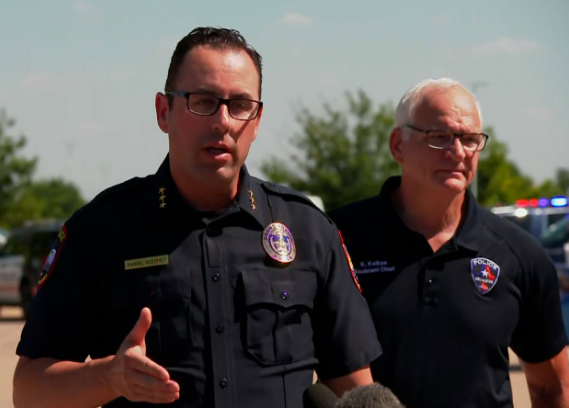 “The suspect has been taken into custody without incident,” the Arlington Police Department said in a tweet. “Most students have been safely evacuated from Timberview High School.”