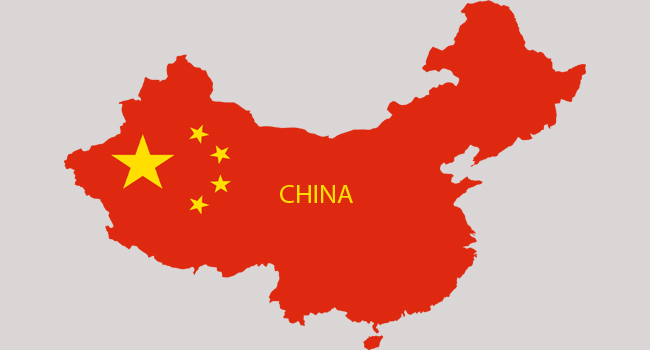 Eighteen miners were confirmed dead on Saturday after a carbon monoxide leak at a coal mine in southwestern China, state media reported, with rescue efforts underway to reach five others still trapped underground.

Twenty-four miners were caught up in the accident at the Diaoshuidong mine in the city of Chongqing after the gas leak occurred on Friday, state broadcaster CCTV reported.

As of Saturday morning, one survivor and 18 victims had been found, said CCTV, citing the local emergency rescue command headquarters.

The accident occurred while workers were dismantling underground mining equipment, CCTV reported. The mine had been closed for the previous two months.

Investigators were working to determine the cause of the accident, the official Xinhua news agency said.

An earlier accident at the mine claimed the lives of three people in 2013, according to Xinhua.

Mining accidents are common in China, where the industry has a poor safety record and regulations are often weakly enforced.

Sixteen workers were killed at another mine on the outskirts of Chongqing in September after a conveyor belt caught fire and the resulting blaze produced dangerous levels of carbon monoxide.