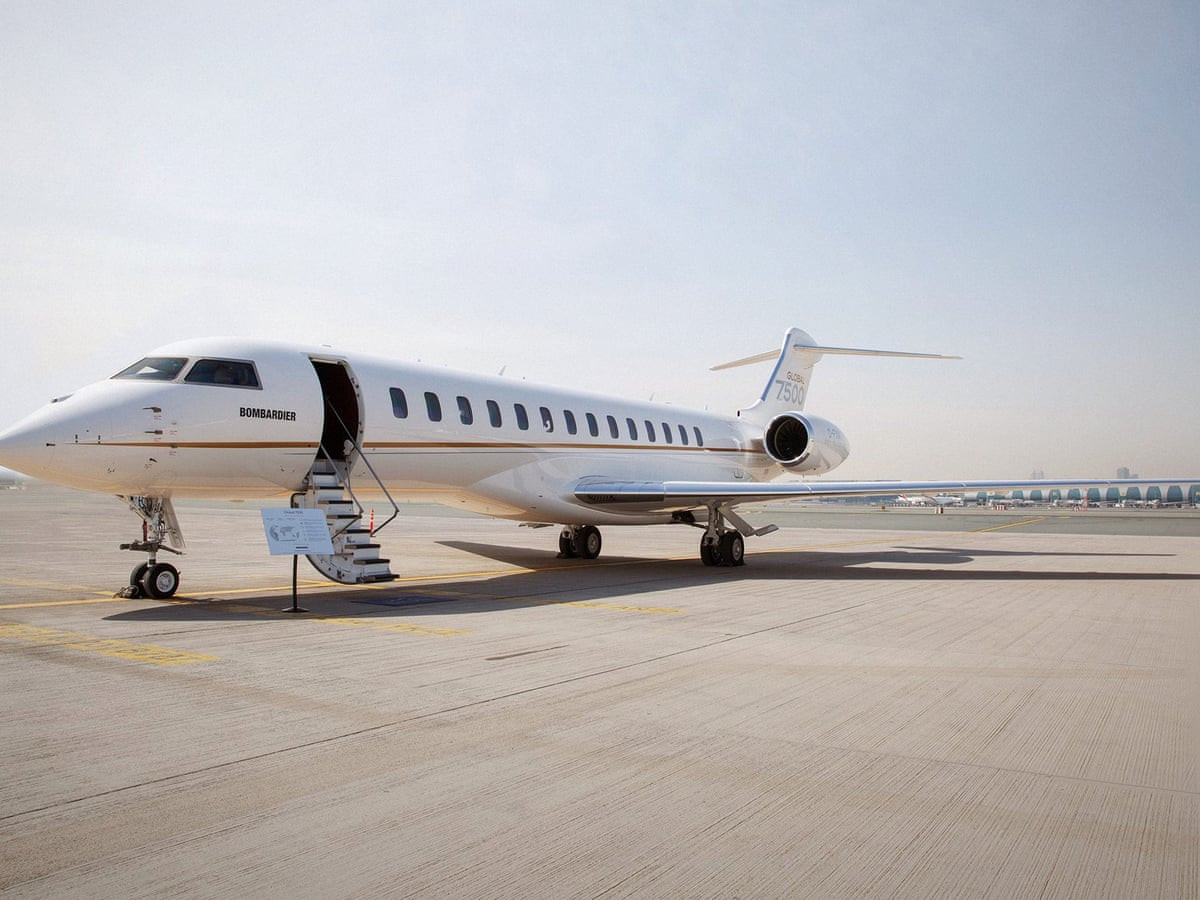 A drama recently unfolded at an airport in Nigeria after a private jet allegedly carrying $17million was seized.

An airport insider disclosed to LIB that the private jet had arrived from Niger Republic on Saturday evening, November, 20. It was searched on arrival by security agents on a tip-off from insiders who allegedly work with one Dr. David, who the insider said chartered the plane.

The insider also claimed that the security agents who carried out the operation have all been placed on administrative leave by their boss because the money belongs to a top government official.

“There was some said drama on Saturday in Abuja airport as a jet allegedly carrying money from Niger to Nigeria was searched on arrival by security agents on a tip-off from insiders who allegedly work with one Dr. David and from what we are hearing about 17million USD was seized on one plane which they said was chartered by the above David. “

“From what we are hearing the money allegedly belongs to a top government official.”