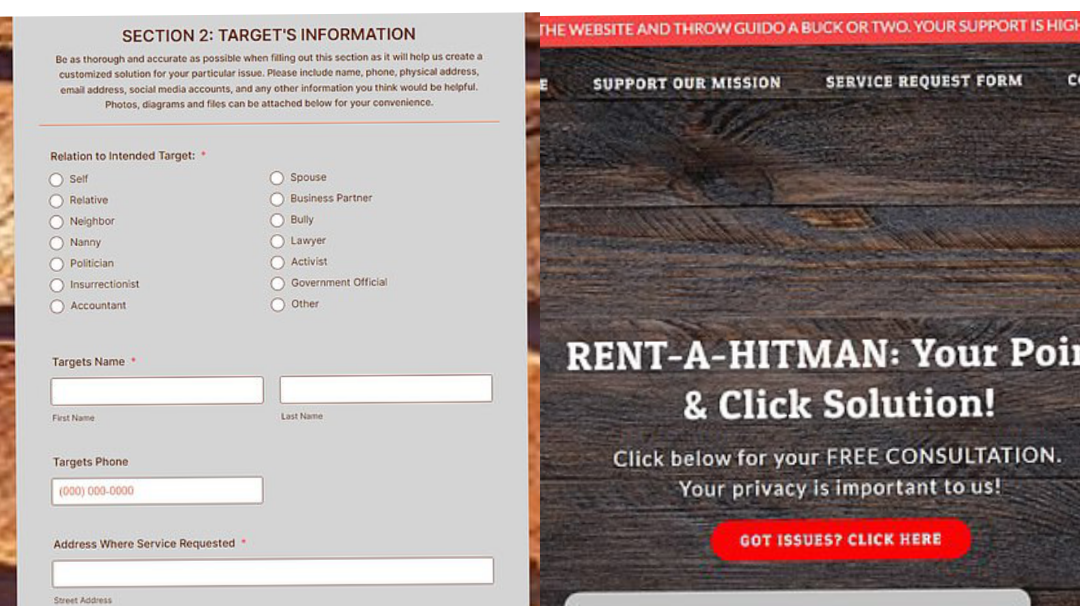 A 14 year old teenager has been arrested after she attempted to hire a hitman on a website to kill her 14-year-old ex-boyfriend.

The girl who can’t be named because she is a minor, went on a website, ‘Rentahitman.com’ which she didn’t know was a prank website, to hire a hitman against her ex.

The girl has now been charged with solicitation for murder and was booked into East Baton Rouge Juvenile Detention Center, according to police.

The fake website was created in 2005 by Bob Innes, who is credited with preventing more than 100 attempted homicides by turning the information  of ‘clients’ to the police 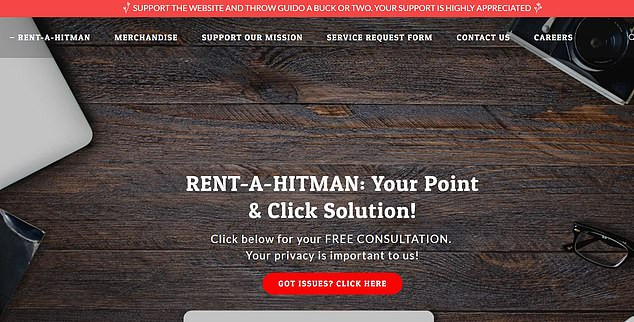 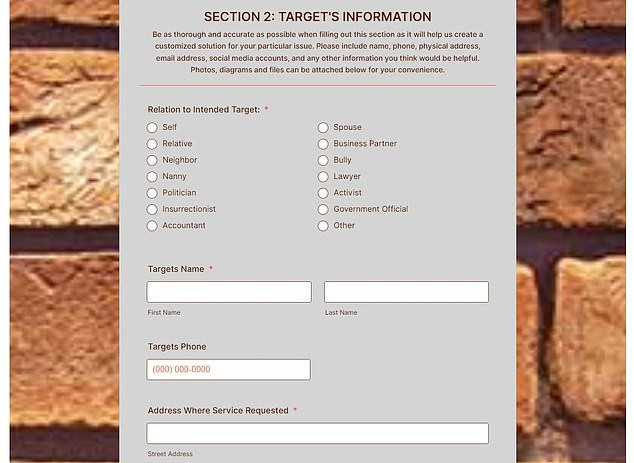 The website promises confidentiality and makes light of the HIPPA law, which is intended to protect medical patient’s privacy.

‘Our clients confidentiality is important to us, so rest assured that your information will remain private as required under HIPPA, the Hitman Information Privacy & Protection Act of 1964,’ the website reads.

The site also ‘offers’ the service for people who want to target their bullies, nannies, lawyers, lovers and neighbors.

Fake testimonials are also featured in the website, with the hypothetical satisfied customers thanking the ‘field operators’ for ‘getting their hands dirty and taking care of the victims.’

‘Caught my husband cheating with the babysitter and our relationship was terminated after a free public relations consultation. I’m single again and looking to mingle. Thanks Guido!’ one of the fake testimonials read.

Another testimonial read: ‘My business schedule is too busy to get my hands dirty with Human Resources issues, so I consulted with RAH and they handled my disgruntled employee issue promptly while I was out of town on vacation. Gracias, RAH!’

Innes said he has received hundreds of requests from people across the globe and he reviews every request.

If he determines the person truly intends to hire somebody to kill, he sends the information to the authorities.

‘The website has prevented, essentially, 150 murders at this point,’ Innes told ABC7 News in November.

Among those who have been jailed is 52-year-old Wendy Wein, who allegedly tried to have her husband killed in 2020.

‘I sent her an email asking her, ”do you still require our services and would you like to put me in contact with the field operative?” I give everybody a chance to turn around and walk the other way and back out,’ Innes told the outlet.

‘She said ”yes.” So, that’s when I contacted the Michigan State Police. That’s when they started their investigation,’ he added.