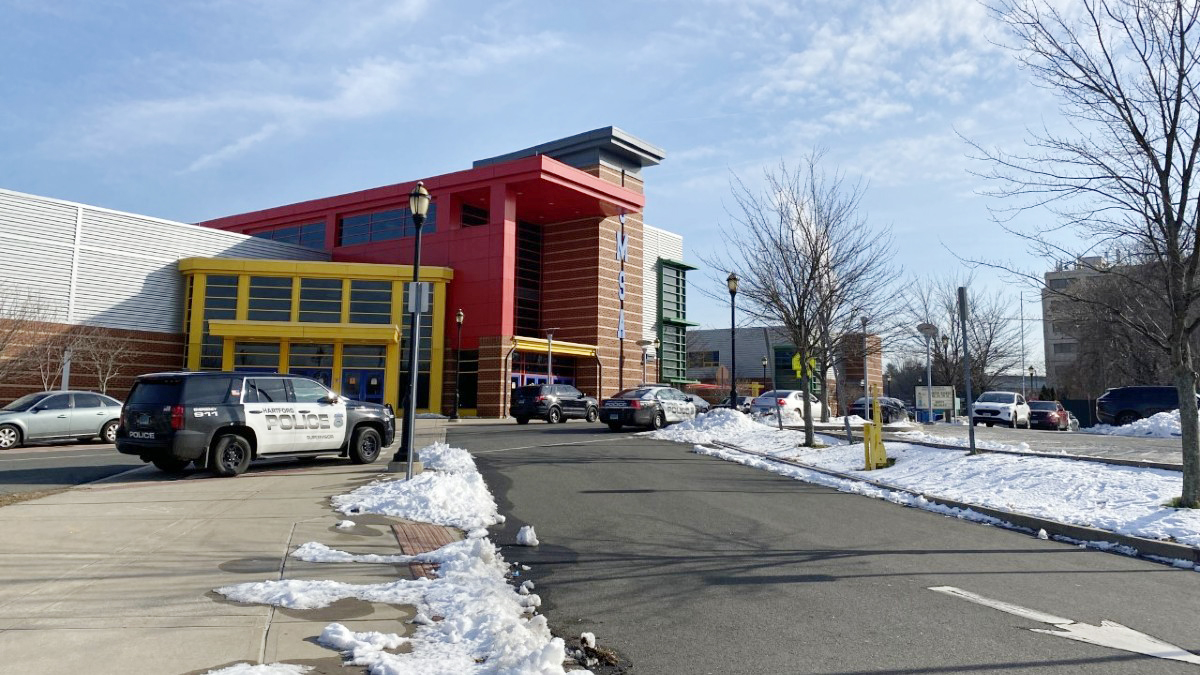 Three seventh graders were hospitalized after they were appeared to have been exposed to fentanyl at a Connecticut middle school Thursday, with a 13-year-old boy in “grave condition” because of an overdose, officials said.

While the 13-year-old victim collapsed in a gymnasium, the drug appeared to have been taken elsewhere on campus, authorities said.

“It is believed that the student ingested something in the classroom,” Hartford Public Schools Superintendent Leslie Torres-Rodriguez told reporters.

It wasn’t immediately clear whether the school would be in session Friday.

The two other seventh grade students were hospitalized for observation after having been in a classroom with the teen who collapsed. A teacher who suffered a panic attack was offered support.

“Our entire community is praying for this child in the hospital and for his family. And again [I] make an ask of every parent to talk with your kids and make sure they know how serious and how dangerous any unknown substance can be and any drug can be,” Hartford Mayor Luke Bronin said.

Fentanyl is a powerful synthetic opiate that can cause respiratory distress and eventually death if the opioid antidote Narcan isn’t quickly administered.

Fentanyl is 80 to 100 times stronger than morphine, according to the DEA, and many of its derivatives, like carfentanil, are even stronger.

The drug contributes to 75 percent of drug overdose deaths in the U.S., which surpassed 100,000 for the first time last year.

Eagles seek another record as alternate players start against Guinea-Bissau