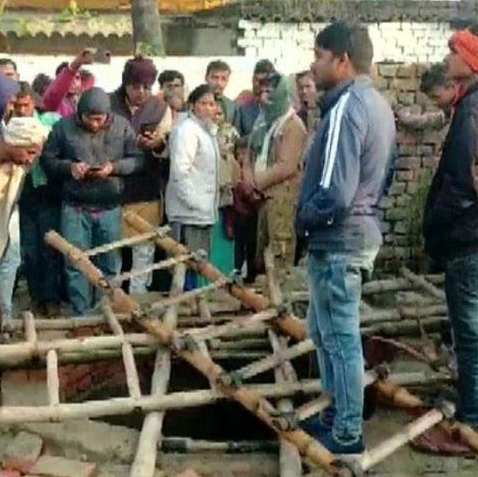 At least 13 wedding guests, including a baby, have died after falling into a well during a wedding ceremony in India.

Officials said the victims were sitting on a metal slab of the well when it succumbed to their weight and collapsed at a village in Uttar Pradesh yesterday, February 16.

The victims were all women and girls. 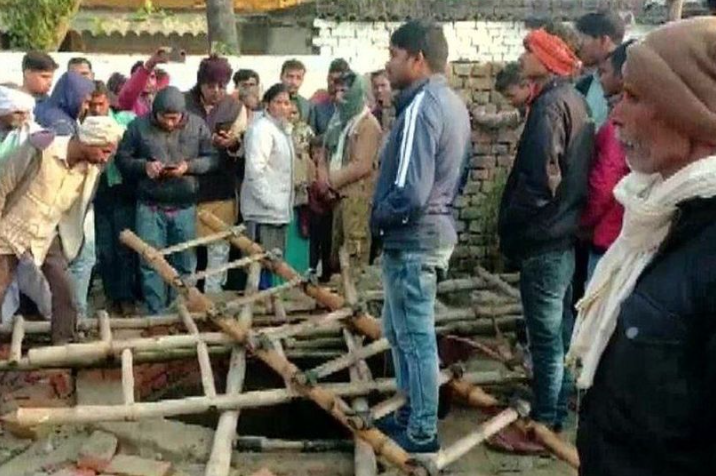 Emergency services were called to find the victims around 8.30 pm in Naurangia, Kushinager, but it was too late. 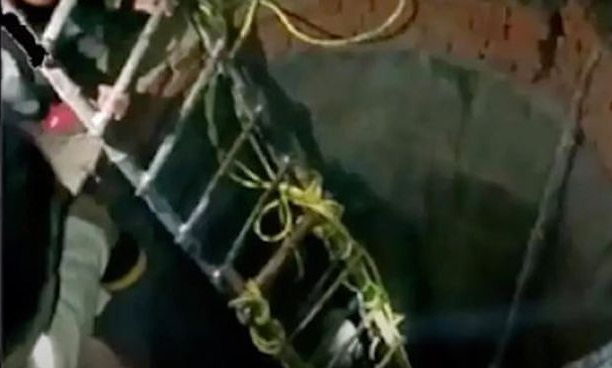 District Magistrate of Kushinagar, S Rajalingam told reporters that victims were aged from 35 to as young as a one-year-old, according to publication Mint.

Prime Minister Narendra Modi shared his heartbreak over the devastating deaths and issued a statement on Twitter.

He wrote: “The accident in Kushinagar, Uttar Pradesh is heart-wrenching.

“I express my deepest condolences to the families of those who have lost their lives in this. With this, I wish the injured a speedy recovery.

“The local administration is providing all possible help.”