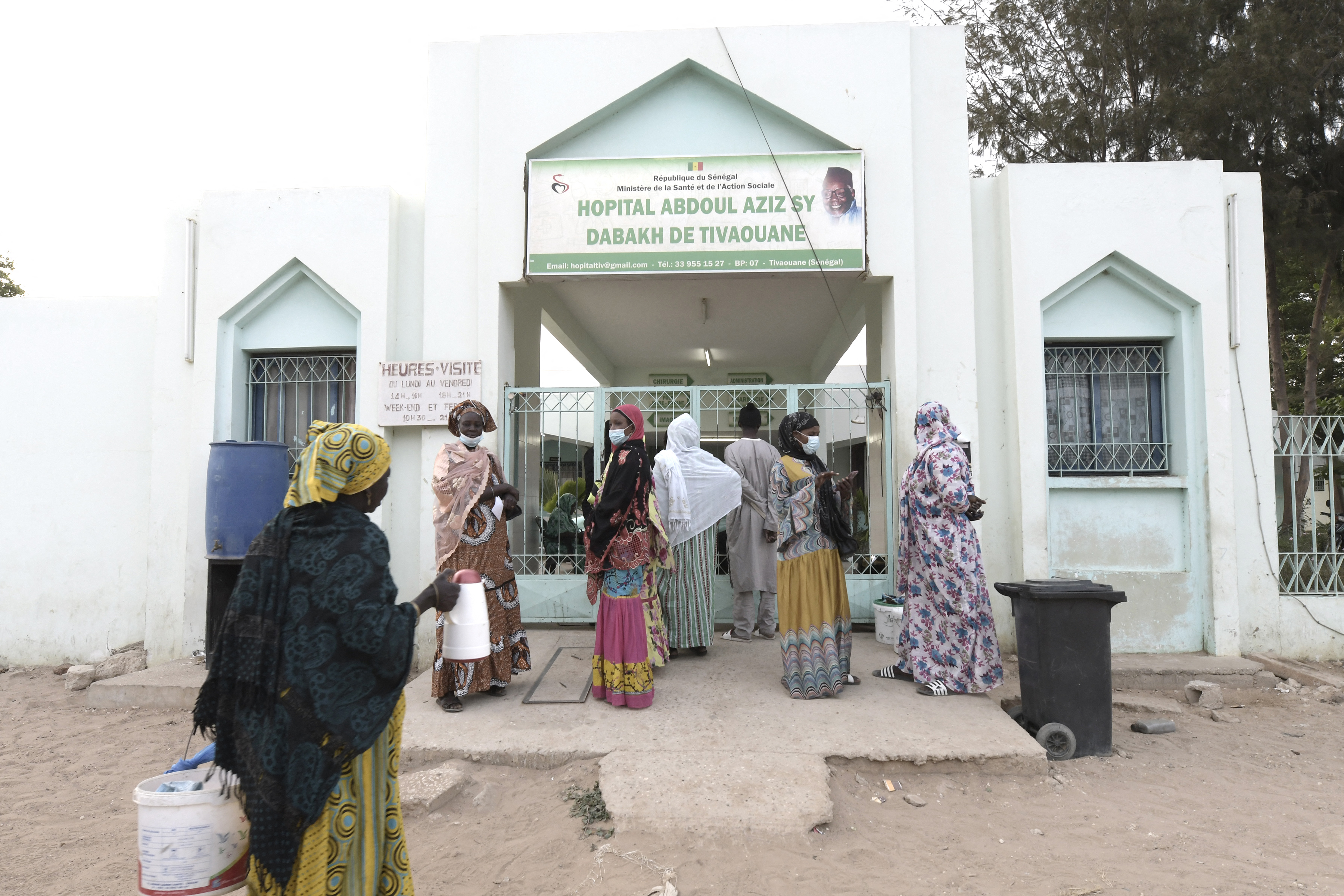 Eleven newborn babies have died in a fire at a regional hospital in Senegal, officials said Wednesday, prompting outrage and calls for an investigation.

The fire took place in the neonatology department of the Mame Abdou Aziz Sy Dabakh Hospital in the western town of Tivaouane, Senegalese President Macky Sall said on Twitter.

“To their mothers and their families, I express my deepest sympathy,” said Sall, who is on a state visit to Angola.

Sarr, who was in Geneva for a meeting of the World Health Organization, said he would cut his stay short and return to Senegal immediately.

The hospital did not answer multiple phone calls seeking comment.

This is not the first such incident at a public health facility in Senegal, where much of the population lives below the poverty line with compromised access to health care in rural areas.

A similar fire killed four newborns last year at a hospital in the northern town of Linguère.

Seydi Gassama, director of Amnesty International Senegal, said that after that fire, the group had called for neonatology departments in all Senegal hospitals to be inspected and upgraded.

“We sympathize with the pain of the bereaved families and urge the government to set up an independent commission of inquiry,” he said on Twitter.

“We suffer with the families to whom we offer our condolences,” he said on Twitter. “Enough is enough.”