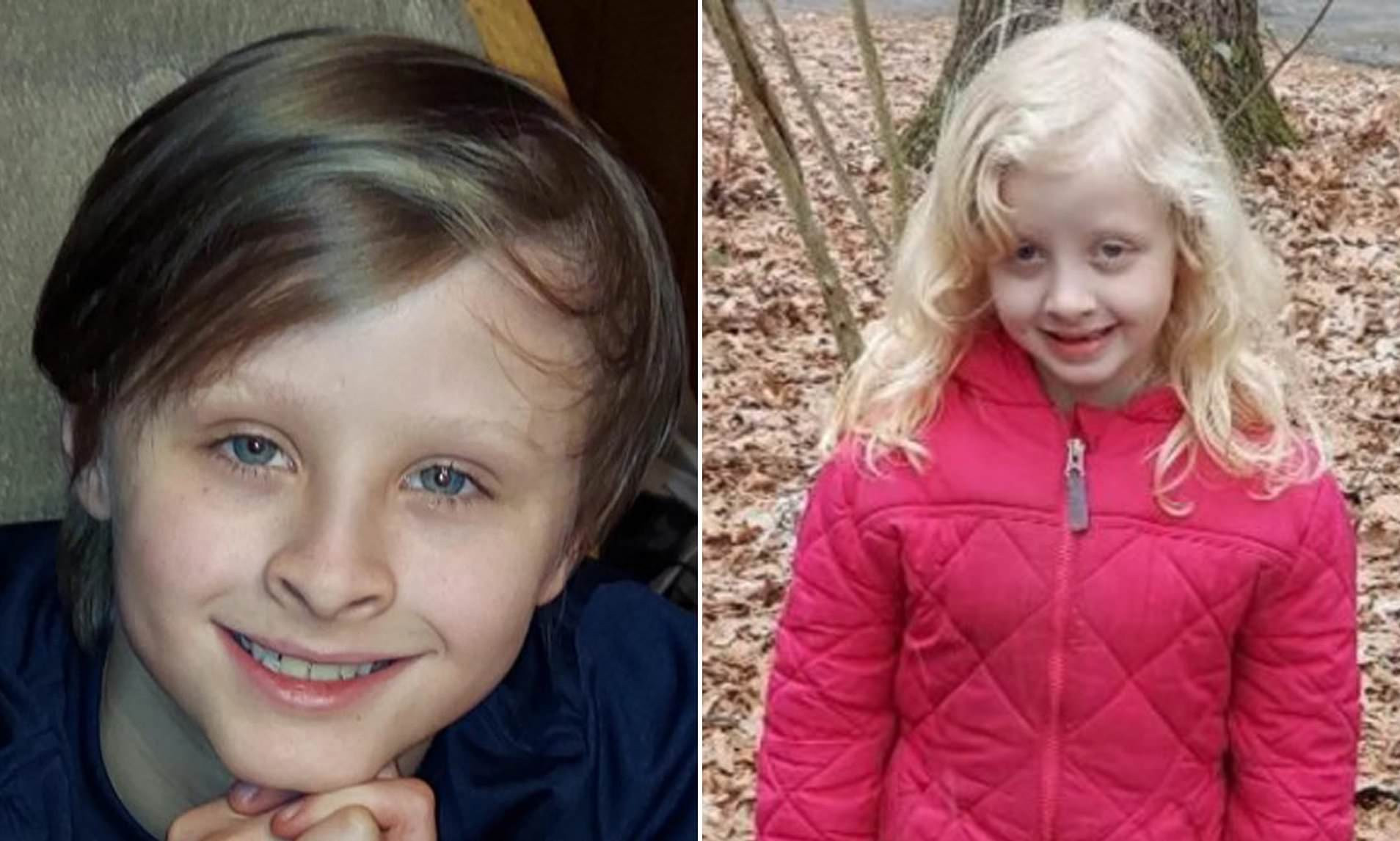 A 10-year-old boy has died after saving his sister when they both fell into a frozen lake in Ohio.

The sister, Abigail Luckett had been playing near a frozen pond with Benjamin Luckett, 10, and another brother near their home in Millington, Shelby County, on Sunday February 21, when the six-year-old broke through the ice and fell into the freezing water.

Benjamin quickly jumped in to try and save his sister but they were both unable to climb out of the water.

Their other brother ran for help and the children’s father, Robert Luckett, was able to pull Abigail out of the water – but he couldn’t reach Benjamin, Pastor Stacey Stilgenbauer, from Leawood East Baptist Church in Cordova, Tennessee, told Wreg.com.

Shelby County firefighters rushed to the scene and were able to pull Benjamin out of the water.

The pair were taken to the nearby Le Bonheur Children’s hospital where Benjamin was pronounced dead.

‘[The fire department] said the best they could tell, Benjamin was trying to keep her above water. So it’s an incredibly sacrifice that he was willing to make to save his little sister,’ Pastor Stilgenbauer said.

Abigail is now recovering in hospital and ‘seems to be doing well’ after she was taken off a ventilator on Tuesday February 23, according to Stilgenbauer.

The family has also thanked the local community for their support since the tragic incident.

‘Christine, the mother, has told me a couple of times to make sure we thank people. To tell them we are extremely thankful for the prayers,’ said the pastor.