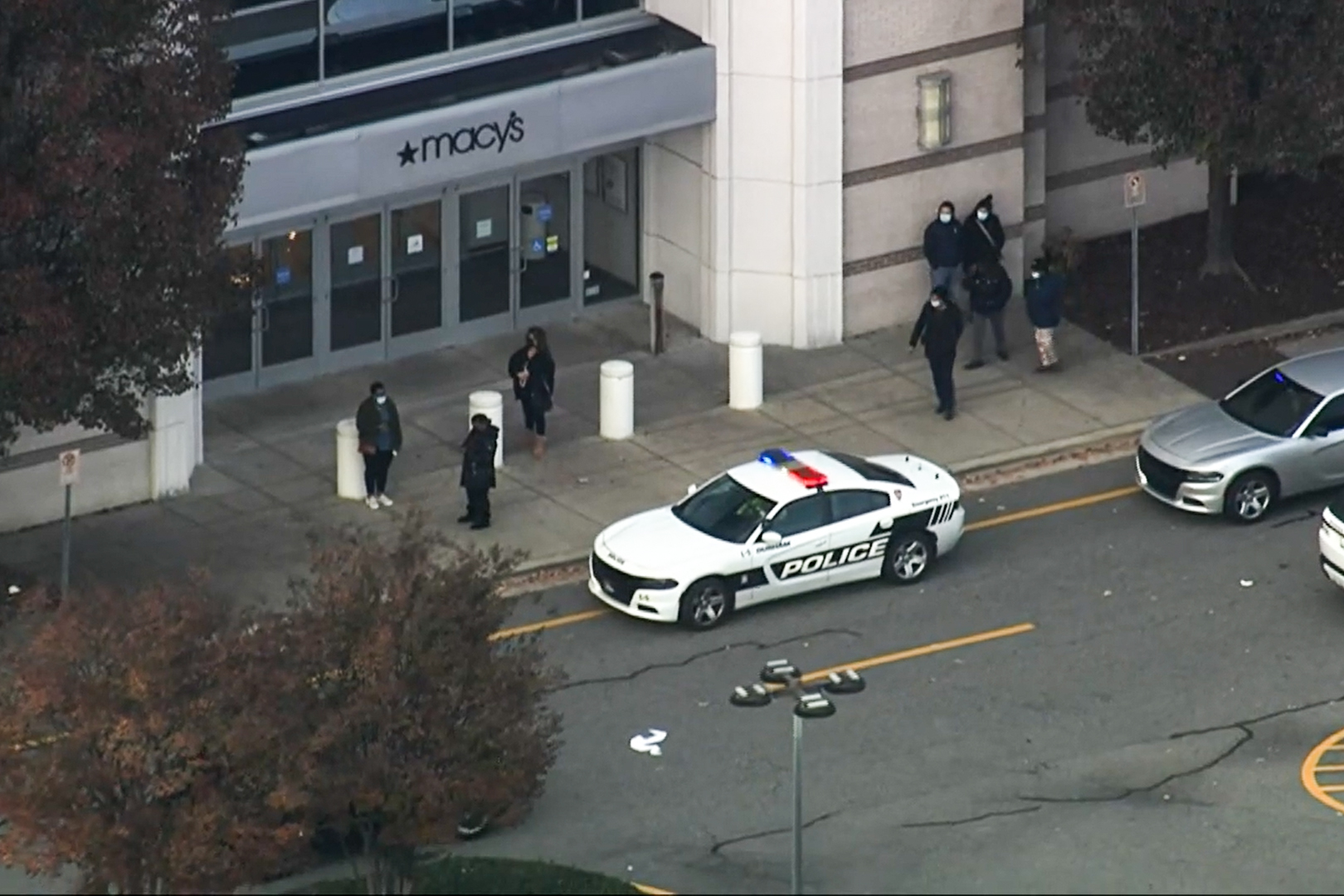 Three people were shot and three others were injured at The Streets at Southpoint Mall in Durham, North Carolina, on Friday, police said.

The three people shot included a 10-year-old, Durham Police Chief Patrice Andrews said at a news conference Friday evening. Police did not specify how the three other injuries occurred.

All six people were treated for injuries not thought to be life-threatening, police said.

One person was detained, but police did not provide any additional details about whether the person faced any charges in connection with the shooting.

“The shootings have to stop,” Andrews said.

She added that the shooting “occurred between two groups that knew each other,” and that they “were not indiscriminately firing.”

About an hour later, the police department tweeted that the building was being evacuated and that “there is no further threat at the mall.”

A spokesperson for Brookfield Properties, which owns The Streets at Southpoint, told NBC News this is a “developing investigation.”

“At this point, we’re doing everything we can to support the Durham PD,” the spokesperson said. “The mall is closed.”

WRAL reporter Aaron Thomas was at the mall shopping when he tweeted that he saw “many people running.”

He added that, after a brief lockdown, Durham police started escorting shoppers out of the mall.

Middleton told WRAL that first responders are on the scene.

“It’s really important that folks stay clear of the area and let our first responders get in there and do the work they’ve been trained to do,” he said.

This is a developing story. Please check back for updates.

Morgan Sung is a trends reporter for NBC News Digital.