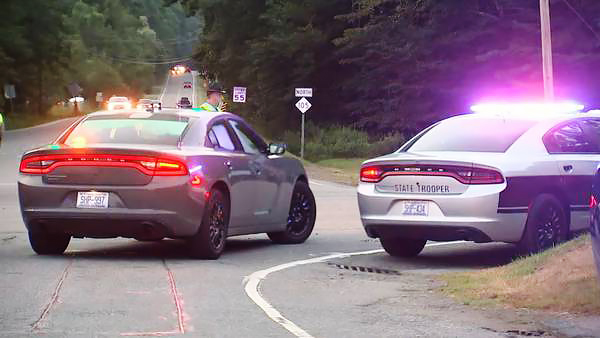 A woman was killed and three others were injured after a van plowed into a group of runners at the start of The Bear Race in North Carolina Thursday evening, according to officials.

The annual race is part of the Grandfather Mountain Highland Games, an event that celebrates Scottish heritage with a four-day weekend of music, dancing, and sports.

The accident “involving a vehicle and multiple pedestrians” unfolded shortly after 7 p.m. near the intersection of U.S. Route 221 and N.C. Highway 105 in Linville, the Games said in a statement.

The driver of the van that hit the crowd was working the race, transporting people up and down the mountainside for the event, North Carolina Highway Patrol troopers told NBC Affiliate WSOC of Charlotte.

The vehicle struck runners and hit a Gator 4×4 vehicle, troopers told the station.

The current condition of the victims is not clear and their identities were not released.

Runner Cory Wilkinson recalled hearing screams of horror when the vehicle ran through the swarm of athletes.

“About 10 minutes before the start of the race, I was crossing the street to get ready to go and a vehicle started moving forward through the crowd,” Wilkinson said to WSOC. “I heard screams and unfortunately, that vehicle struck a number of people.”

“(The driver) wasn’t trying to hurt anybody,” he added. “Something went wrong. No one really knows what happened at his point.”

The Bear Race was cancelled after the incident. The race typically starts in Linville and takes runners up to Grandfather Mountain, up to over 5,000 feet in elevation, according to the race’s website.

The rest of the Grandfather Mountain Highland games activities will continue Friday through Sunday as planned.